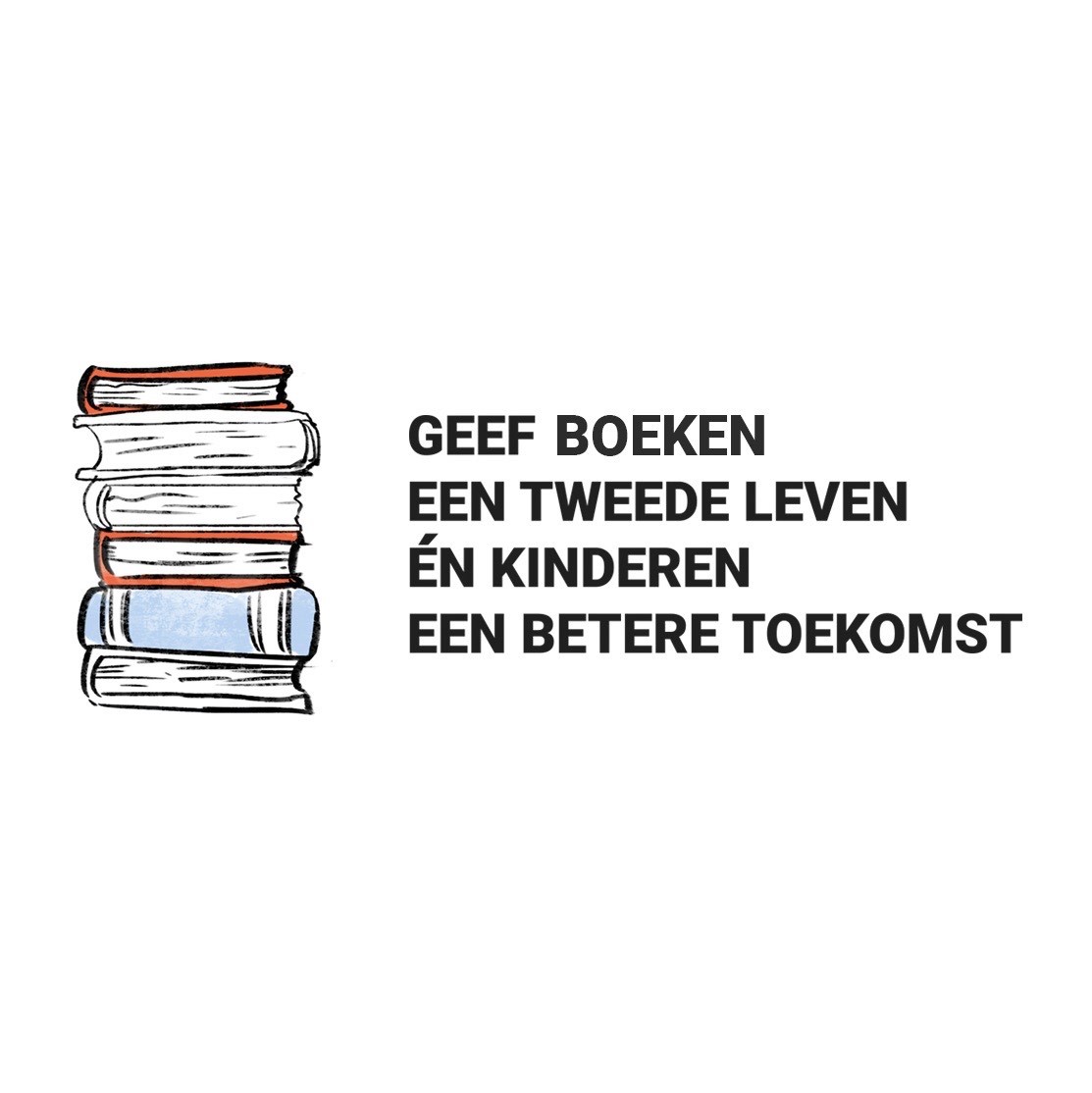 ❮ ❯
ISBN 9781879335738
Uitgever Finney Co
Taal Engels
Categorie overig diverse
Meer info 1996, 245pp, net exemplaar, paperback
Extra informatie The last half of the nineteenth century marked a huge transition in carriage building basically, from individual carriage shops to large, industrialized carriage factories. A major factor in this transition was the concurrent change in the manufacture of wheels- basically, from individual wheelwrighting to industrial wheelmaking. This book is a compilation of articles on wheelmaking taken from late 19th century journals published in America for the carriage industry. It chronicles an industry being transformed, partly by a spate of new patented designs, but chiefly by the advent of power machinery and the mechanization of the wheelmaking process. The articles are divided into ten sections: the first is a long overview of wheelmaking technologies of the time, followed by sections on the dishing of wheels, hubs, spokes, felloes and rims, tires, rubber tires, patent wheels, and wheel repair. Taken together, the articles give the reader a full understanding of the fast-moving changes that took place in the wheelmaking industry during the late 19th century, how the various new patents and processes worked, and how the various experts in the field felt- -and differed--about them. This is altogether a fascinating book, full of detailed information valuable both to the general reader and to the practicing wheelwright.